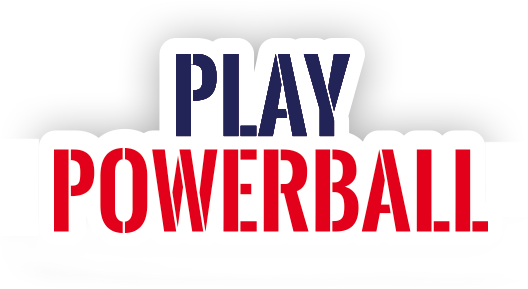 US Powerball is one of the world's biggest lottery games, with jackpots starting at $20 million and rolling over into amazing prize pools! The US lottery features an easy-to-play format, a $1 million second prize, and seven other amazing secondary prize categories. In January 2016 Powerball reached a stunning jackpot of $ 1.5 Billion. Other noteworthy prizes are the second biggest jackpot of $650 million on 23th of August this year and the $564 million prize awarded in February 2015. Play your lucky Powerball numbers online right now for the chance to become the next big American lottery winner!

How to Play US Powerball Lottery

Play US Powerball online by selecting five main numbers from 1-69 and a single Power Ball additional number from 1-26. US Powerball winning numbers are selected each Wednesday and Saturday at 23:00 EST, and your Powerball lottery ticket could make you the next multi-millionaire in line! When you buy lottery tickets online with WLS4YOU, you will receive a scanned copy in your private online account before every draw. Select your numbers for the next Powerball draw with quick pick or manual via the play form.

Can I Play Powerball from Outside the US?

Yes, you can! Powerball tickets are available to buy in 47 US states and territories and the service of WLS4YOU makes tickets available worldwide. WLS4YOU’s local agents buy official lottery tickets on your behalf from inside the US, and with our Ticket Service, you will see a scan of any and all Powerball tickets you buy in your account before the draw takes place.

How to Claim Lottery Prizes

Powerball prizes from division four down will be transferred straight into your secured online account soon after the results are officially published. If you win a larger prize, you will be invited to collect your prize in person in the US! All Powerball wins are subject to state and federal taxes.

From purchase to payoff, WLS4YOU is secure, safe and simple. Per our Terms and conditions, WLS4YOU has no legal claim to your tickets whatsoever, all winnings are 100% yours. When you buy Powerball tickets online, a confirmation email is sent to you as proof. After the ticket is physically purchased, you will also be able to see a scanned copy of the ticket in your account as proof-of-purchase.